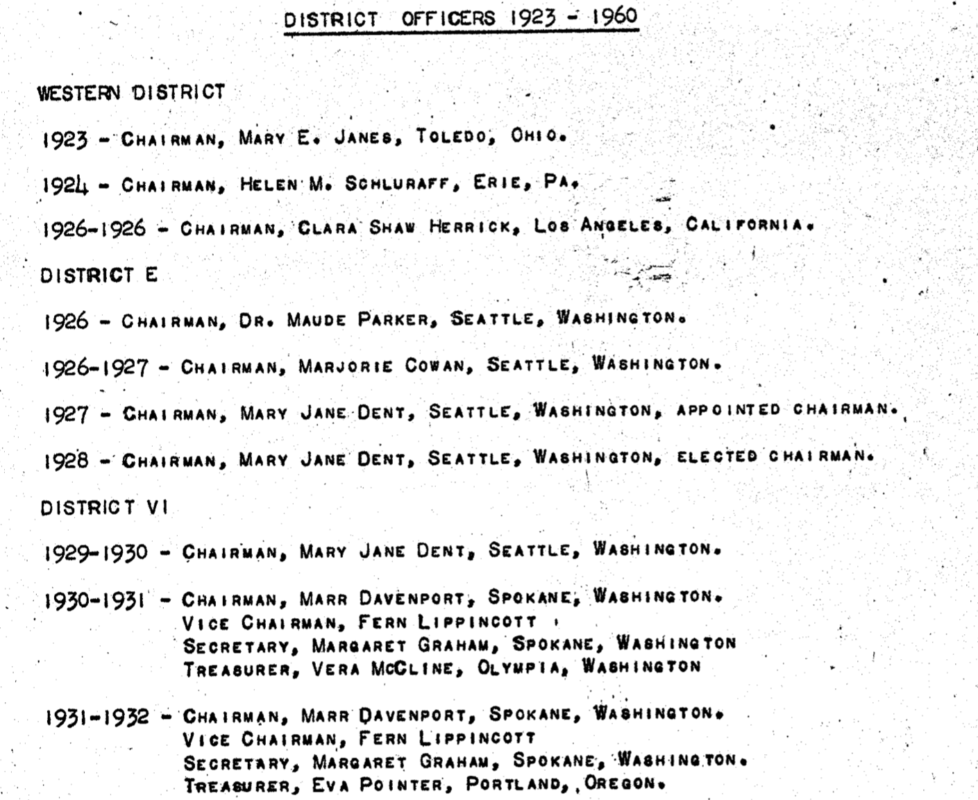 District 8’s history is available to all members as downloadable PDF’s.  Login to the Member page with the password you can find in our Facebook Group..

Latest From Our Blog 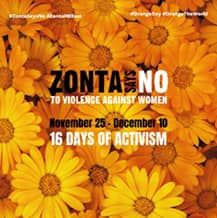 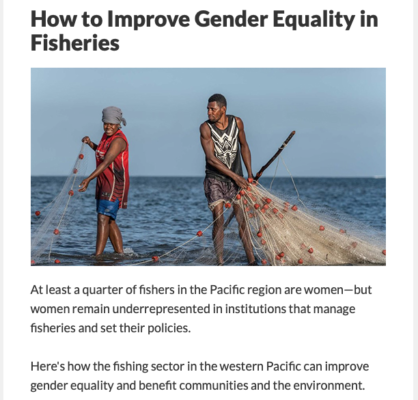 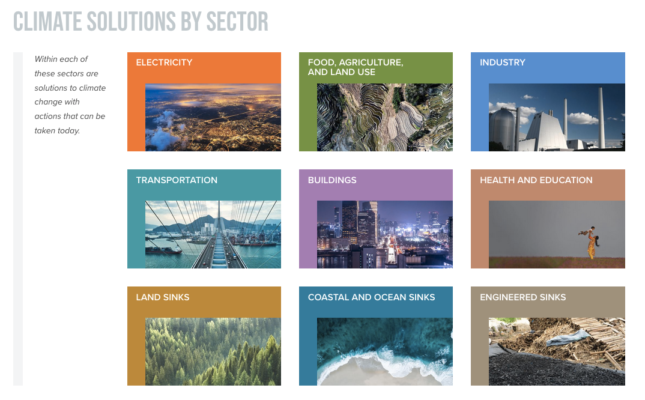 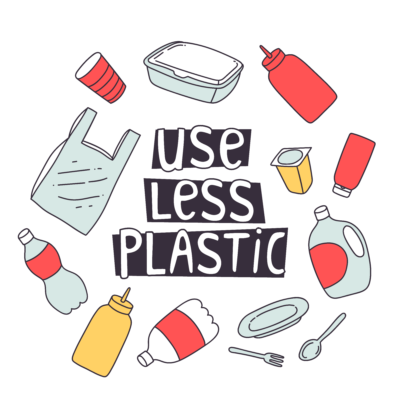 Tips to Use Less Plastic 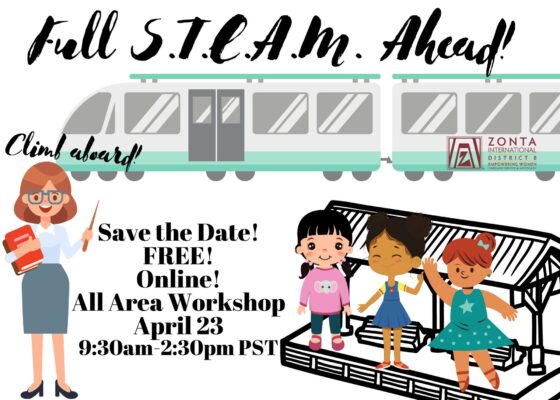 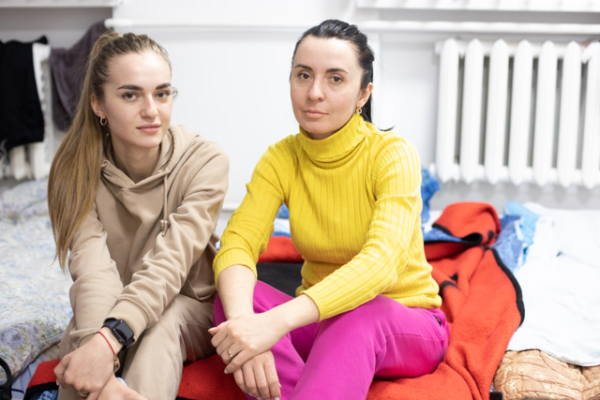 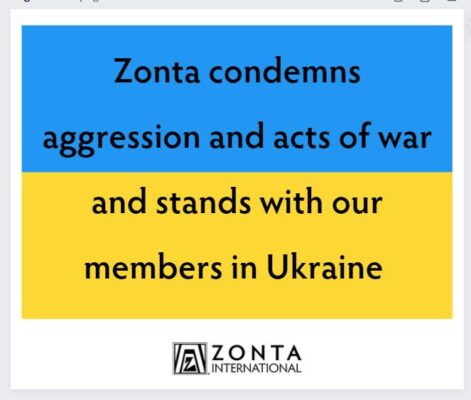 March 7, 2022
Search
Zonta Foundation for Women
Support Zonta's International Service Programs Donate
Quick Links
Zonta’s Vision
Zonta International envisions a world in which women's rights are recognized as human rights and every woman is able to achieve her full potential. In such a world, women have access to all resources and are represented in decision making positions on an equal basis with men. In such a world, no woman lives in fear of violence.
Locate a Club
Find your Nearest club in Oregon, Washington, Idaho, British Columbia and Alaska - or anywhere in the world
Ask about Becoming a Member
Link to contact form
Whats Coming up?